Tesla’s bestseller is preparing for restyling

In one of the parking lots in California, a camouflaged Tesla Model 3 prototype was seen – as previously reported, the model is being prepared for a planned restyling. The location of the camouflage on the body indicates that the electric car will be redesigned, with changes occurring in the front and rear. Other innovations are also expected – for example, the expanded functionality of the Full Self-Driving autopilot, which will add new cameras. The premiere of the updated Model 3 will take place next year.

Tesla Model 3 has been on the market since 2017, and until the advent of Model Y, this model remained the best-selling model in the brand line. Now it’s time for a planned update: the restyled Model 3 will debut in 2023, and production will start at Tesla’s Fremont and Shanghai factories in the third quarter.

Most likely, the update will follow the same scenario as the Tesla Model S – the “troika” will receive new bumpers and, probably, upgraded optics, and the most ambitious changes will be in the cabin. It is expected the appearance of a branded “steering wheel” instead of a steering wheel, a 17-inch tablet in front and an eight-inch touch screen in the back. According to unofficial data, the Model 3 power plant will also be updated, but how exactly is unknown. 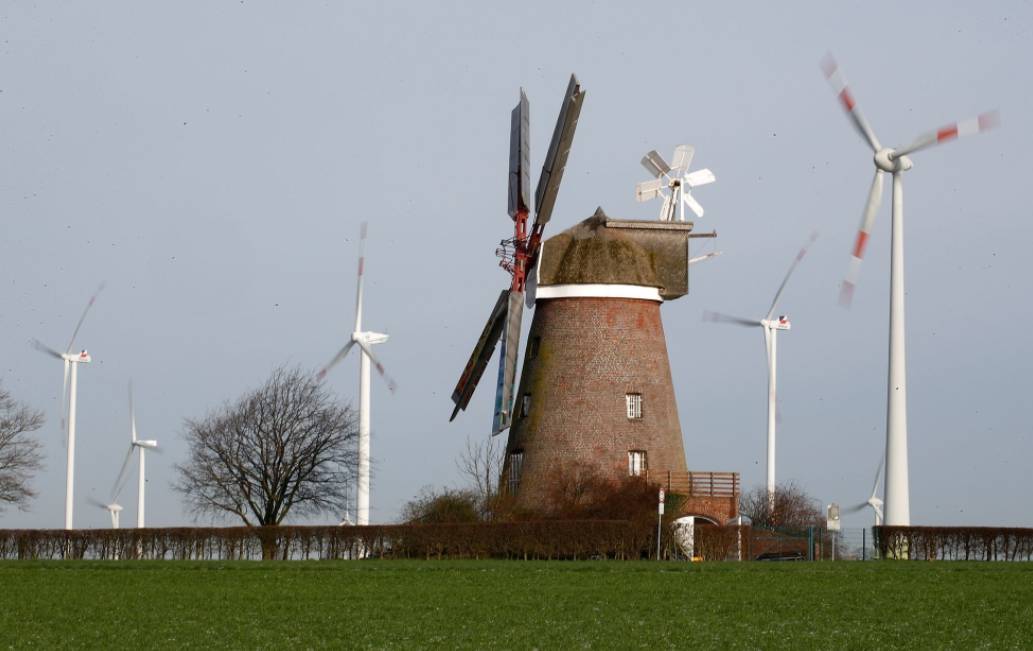 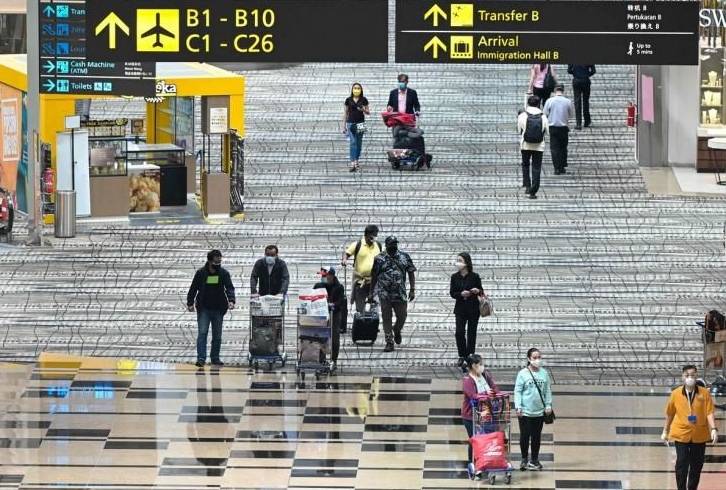 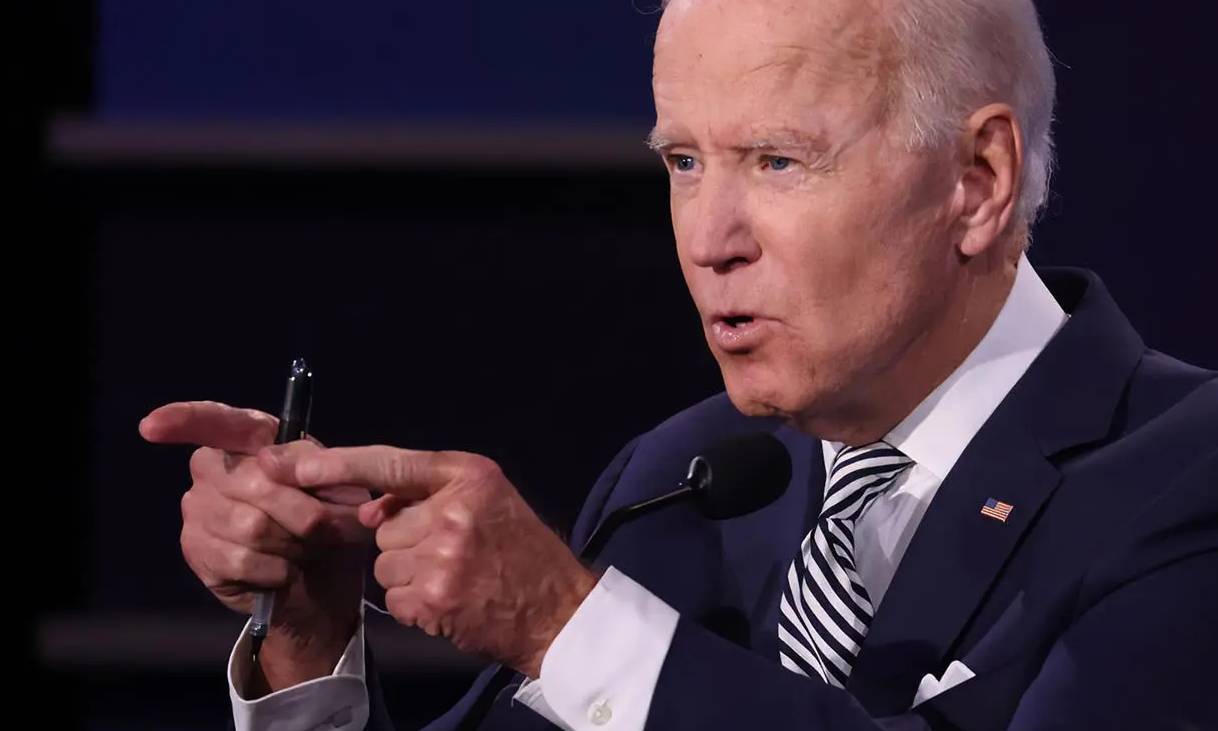