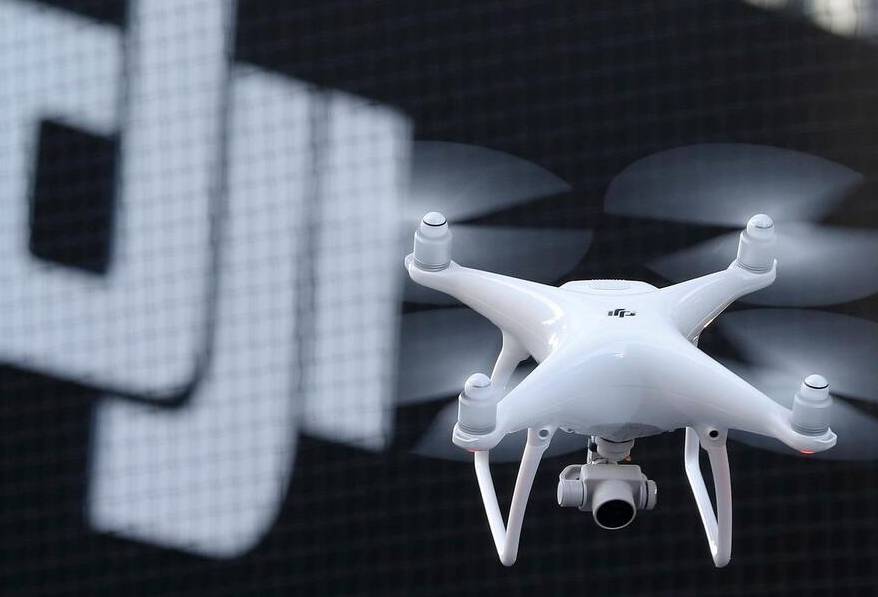 Drone manufacturer DJI Technology Co. has temporarily suspended its operations in Russia and Ukraine to ensure that its products will not be used during hostilities. This is a rare example of a Chinese company publicly withdrawing from Russia because of war.

Drone manufacturer DJI Technology Co. has temporarily suspended commercial operations in Russia and Ukraine to prevent its drones from being used in hostilities, in a rare example of a Chinese company leaving Russia because of war.

“DJI is conducting an internal reassessment of compliance requirements in various jurisdictions. Pending the current review, DJI will temporarily suspend all of its operations in Russia and Ukraine,” the company said in a statement issued Tuesday.

Many Western brands and companies withdrew from the Russian market because of Moscow’s invasion of Ukraine, but Chinese firms continued to operate there. Beijing has refrained from publicly criticizing Russia for the war.

Both Ukraine and Russia are believed to be using DJI drones in combat operations, although the company claims its products are for civilian use.

Last month, Ukrainian Deputy Prime Minister Mikhail Fedorov wrote an open letter calling on DJI to block the sale of its drones in Russia, claiming that Russian troops are using “DJI products in Ukraine to direct their missiles to destroy civilians.”

The AeroScope system installed in DJI drones allows them to detect and monitor other drones and their operators nearby using special receivers. The concern is that the Russians could use the AeroScope system to attack Ukrainian drone pilots.

DJI rejected accusations of leaking Ukraine’s military positions to Russia after German retailer Mediamarkt cited Russia’s use of DJI drones in the war as the reason it removed the company’s products from its shelves.

DJI said in a statement last week that its drones are not being sold or marketed for military use. The company said it “strongly opposes attempts to attach weapons” to its products.

“We will never accept the use of our products for harm and will continue to strive to improve the world through our work,” the company said.

Another Chinese business, cab ordering company Didi Global, reversed its decision to leave Russia after the Chinese public criticized it for succumbing to pressure from the West. 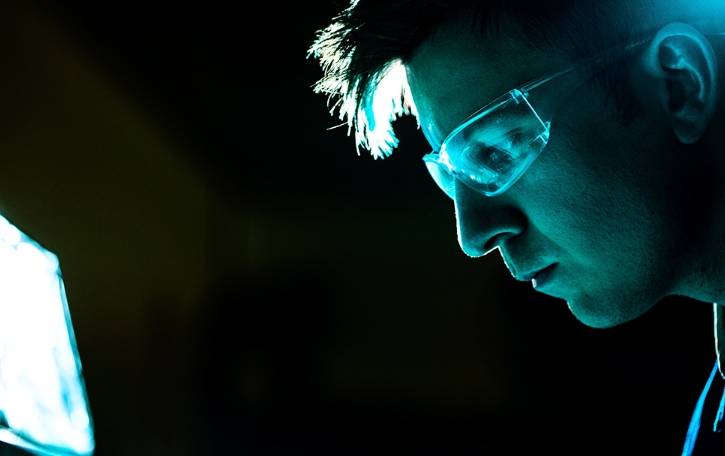