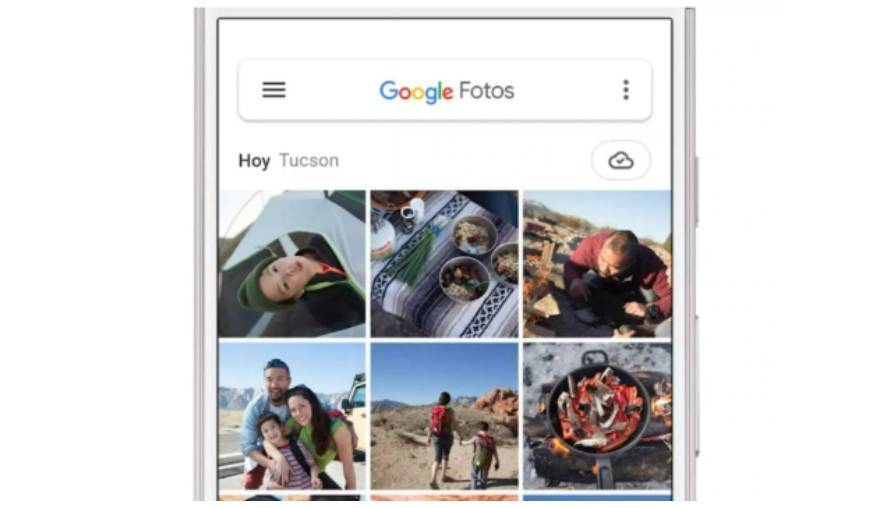 With an increasing number of images made with mobile phones, photo libraries tend to become something similar to a mixed bag and, consequently, lose their usefulness

Photography has become the most popular function on a mobile phone, and it is that who else, who less, always resorts to a selfie or to immortalize a moment. It is the advantage of convenience: the mobile always accompanies its owner and shooting to take a snapshot is too easy. Of course, this facility pays a high toll: photo libraries grow in volume and variety of content, and if a certain order is not maintained, they end up looking like those cardboard boxes where generations prior to the mobile boom stored photos without including in the albums. Google Photos is the most popular service, by number of users, for photo storage and the company invites its users to do a “spring cleaning” so as not to be devoured by chaos by presenting new functions in its application.

Now, beyond the improvements of the application, how can you keep order in Google Photos?

Artificial intelligence to the rescue

If there is something that Google dominates, it is data management. Remember that it was the creation of an algorithm that catapulted Sergey Brin and Larry Page —its founders— to stardom. In this sense, the main advantage of using Google Photos lies in the exploitation that the artificial intelligence system can make. Did you know that each photo, once it is added to the collection, is scrutinized by the system? Google’s algorithms search for and tag a huge number of recognizable elements in the photo: trees, wedding, party, rain, dog… In this way, the user will only have to type “dog” in the search field to that the system offers all the photos that contain this animal. But there is more: these searches can be combined indicating, for example, “dog” followed by the name of our partner, and Google Photos will diligently show all the photos of our partner accompanied by the dog. It is an automatic process that allows you to enter dates, such as “January 12, 2014″, showing the application the snapshots of that day.

“The main thing is the expensive labels of the people who appear in the photos, that way finding photos of someone in particular is a piece of cake,” explains Mauro A. Fuentes, an amateur photographer who is very popular on social networks, “the initial process can seem laborious , but then it works very well. This veteran Google Photos user is referring to face tagging, one of the service’s most powerful tools. As we have pointed out before, the algorithms analyze the content of the snapshots to later label it and make it easy to locate. Well, this dynamic also takes place with faces. Initially, it will be Google Photos that detects the faces that are repeated the most and prompts the user to indicate the name of that person; Putting a “dad” or “Carlos” will save you a lot of time, since that data will remain in the system and the algorithm will automatically classify all the photos in the gallery and those that are taken later. To tag people in a photo, just tap on the three dots and add the corresponding name, and yes, it also recognizes pets.

Moving fast around the reel is possible

It’s easy to get desperate when the collection of photos is huge and scrolling down seems endless. Google knows this and has provided a slider bar that appears hidden, but that is activated as soon as the user swipes down (or the mouse, on a computer). This chronological scale allows you to go directly to the desired month or year and getting used to using it is very simple. In this way, photos from, say, 2012 can be located in just a few taps. It is also possible to pinch inwards on the screen to reduce the thumbnails that display the image (and vice versa); another useful way to locate the desired images visually. “I have accumulated more than twenty years of photos on Google and, even so, it is tremendously comfortable for me to find most of the photos,” says Fuentes.

Create custom tags from some photos

We know that artificial intelligence works like a charm for locating and categorizing photos, but sometimes you need to go a step further. Suppose you want to have a series of photographs located without having to create an album; for example, the photos of a specific baptism. Well, Google allows you to add a description to each photo. Why is it important? Because later, that description can be searched using artificial intelligence. To add a description —and by extension, to know all the details of a photograph— simply slide your finger up and enter the desired text (for example, “baptism Pablo”).

It is true that photo collections resemble a snowball that does not finish growing, and it is also true that the trend is to store content in the cloud (Google’s real business). However, it is easy to find the mobile without space due to an excess of photographs. How to solve it? Google Photos offers two possibilities: delete from the device the photos that already have a backup in the cloud, on the one hand, and on the other, delete those blurry and large snapshots from the photo library. For the first, just go to Settings / Device storage in the application and select Free up space to delete those photos already backed up. For the second, you have to click on the icon with the Google account and on Manage storage, where the system presents the user with those blurred or large photographs, as well as the screenshots, which are likely to be deleted. Precisely and in this latest update of the Android app, Google Photos has made all the screenshots available in a direct access that will make their elimination easier. 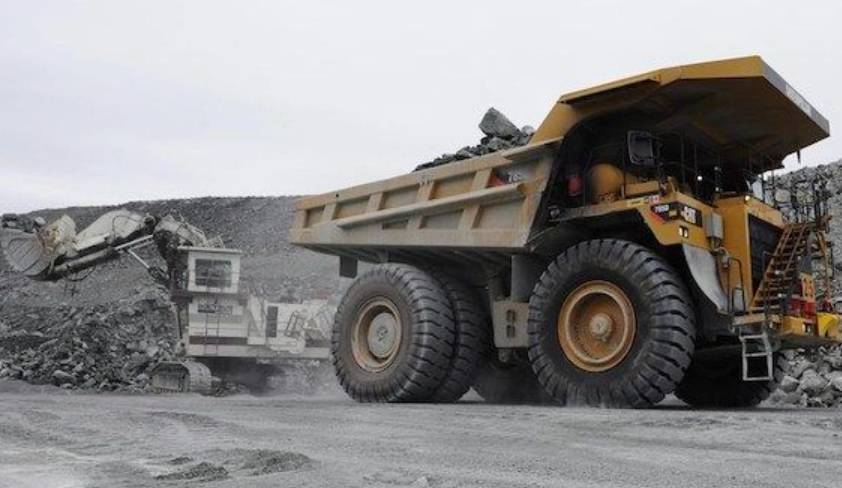