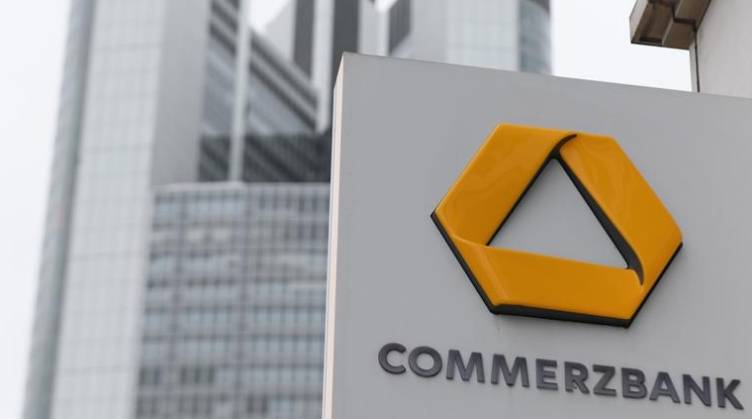 What next in the management crisis at Commerzbank? Today the ailing institute advises on two top positions. The future board is facing tough decisions.

Will it be a week of decision at Commerzbank? The Supervisory Board is making another attempt today to end the management crisis at the partially nationalized Frankfurt institute.

We are looking for a new chairman for the control committee as well as a new group boss. One thing is certain: for the current Chairman of the Supervisory Board, Stefan Schmittmann, it is the last meeting in this function.

Hans-Jörg Vetter, former head of the Landesbank Baden-Württemberg (LBBW), is considered the favorite for the successor of the outgoing chairman of the supervisory board, Stefan Schmittmann. It is not certain whether Vetter will be able to achieve the necessary two-thirds majority in the first ballot. In the second ballot, the simple majority would suffice.

Zielke hands over the business to successors

Schmittmann announced his resignation on August 3 four weeks ago. The contract with CEO Zielke will be terminated prematurely by December 31, 2020 at the latest. Zielke will continue to run the business until a successor is appointed.

The double resignation hit Commerzbank in the middle of the debate about the future course. It is therefore uncertain whether the management will publish the strategy for the next few years with the presentation of the half-year figures as planned.

Negotiations on the Group’s strategy

In the almost ten-hour special meeting at the beginning of July, one thing in particular became clear: the leadership crisis cannot be resolved quickly.

To make matters worse, the crisis as a result of Commerzbank’s coronavirus spoiled the start to 2020 and made the profit target for the year as a whole shake.

The bottom line is that analysts expect a loss both this year and in 2021. The experts expect a small profit for the second quarter.

Last September, the Executive Board announced that it would cut 4,300 full-time positions across the Group, but at the same time create 2,000 jobs in strategic areas such as sales, IT and regulation. This resulted in a reduction of around 2,300 jobs.

Every fifth location in Germany wobbles

In addition, the management decided in autumn to close around 200 branches, which means every fifth location in Germany. Recently, plans to drastically tighten this austerity plan were reportedly on the table.

The number of just under 40,000 full-time positions recently could therefore be cut by up to a quarter. The branch network is to be significantly reduced: From the original 1,000 locations, only 200 could be left where customers can get advice.