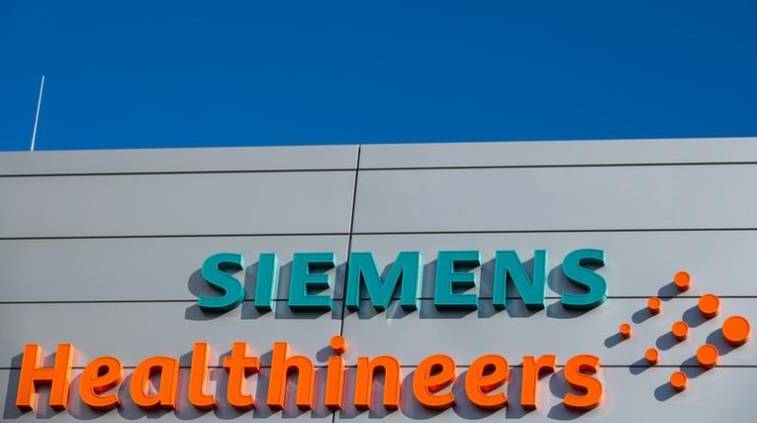 The medical technology group Siemens Healthineers from Erlangen wants to grow significantly in the US business – and is reaching deep into Varian’s pocket. There should be a billion deal.

The medical technology group Siemens Healthineers wants to significantly expand its cancer research and therapy business through a multi-billion dollar acquisition. For this purpose, the US company Varian is to be bought for $ 16.4 billion (14 billion euros), as announced by the Siemens subsidiary listed in the MDax in Erlangen. This is the largest takeover in the company’s history to date.

Varian shareholders are expected to receive $ 177.50 per share. That is about a quarter more than the shares had cost on Friday evening. The Board of Directors of the US group approved the plan and recommended that the shareholders accept the offer. Varian had sales of approximately $ 3.2 billion in the past fiscal year, with an operating margin of 17 percent.

Siemens Healthineers plans to finance the acquisition in about half through loans and the other half through new equity, which the Erlangen-based company intends to procure by issuing new shares. The acquisition of Varian is expected to be completed in the first half of the 2021 calendar year, subject to the approval of Varian shareholders, regulatory approvals, and other customary closing conditions.

Siemens welcomes expansion and takes a step back

Siemens welcomed the planned expansion of the cancer research and therapy business. As a result of the planned capital increase by Siemens Healthineers, in which Siemens will not participate, the share of Munich in the Erlangen subsidiary is reduced from 85 percent to approximately 72 percent.

Siemens Healthineers went public in 2018. The company has so far been well received with its 50,000 employees. Most recently, the share cost just under € 44, just below its record high of just over € 47 at the end of May. The valuation is currently around 44 billion euros.

Siemens Healthineers also preferred the publication of the quarterly report by one day to Sunday. Accordingly, the company expects significantly better business in the last three months of the 2019/2020 financial year after the last corona-related weakness.

According to the new forecast, Siemens Healthineers expects stable sales on a comparable basis in the end of September 2020 – i.e. without takeover and currency effects.