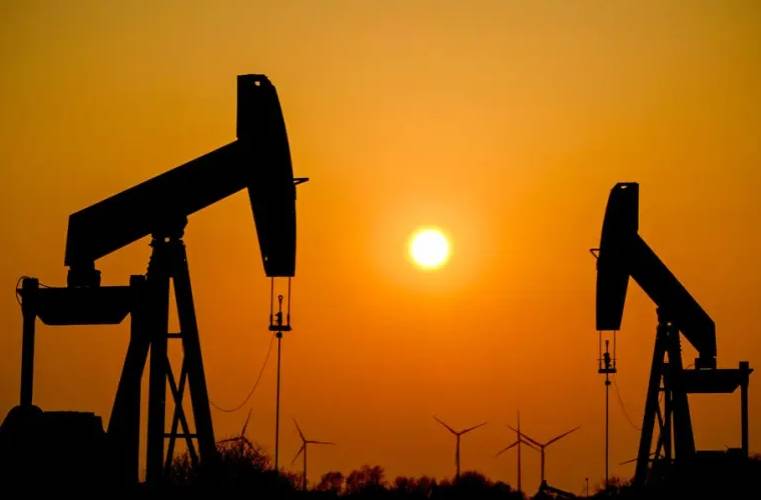 The Organization of the Petroleum Exporting Countries said global oil production fell 150,000 barrels a day in May from the previous month.

The Organization of the Petroleum Exporting Countries (OPEC) said global oil production fell 150,000 barrels a day in May from a month earlier to nearly 98.75 million barrels.

According to the monthly report on the OPEC oil market, the daily crude oil production of members of this organization in May decreased by 176,000 barrels compared to the previous month and amounted to 28.05 million barrels, Anatolia reports.

The share of OPEC in world oil production was 28.9% compared to 29% in the previous month.

During the same period, non-OPEC daily oil production increased by 23,000 barrels to around 70.2 million barrels.

"The hole that Russia is digging into is getting deeper and deeper." How will mobilization affect the economy? 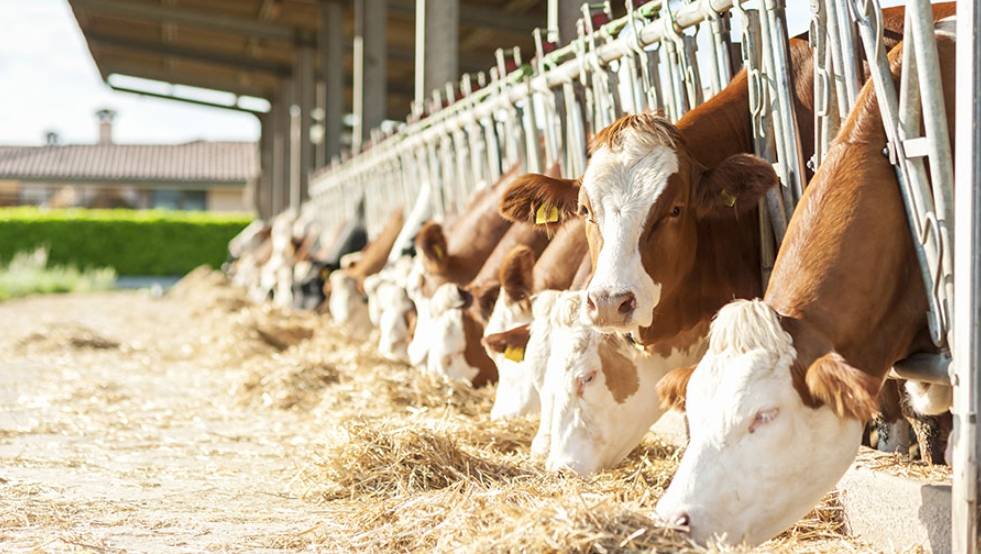 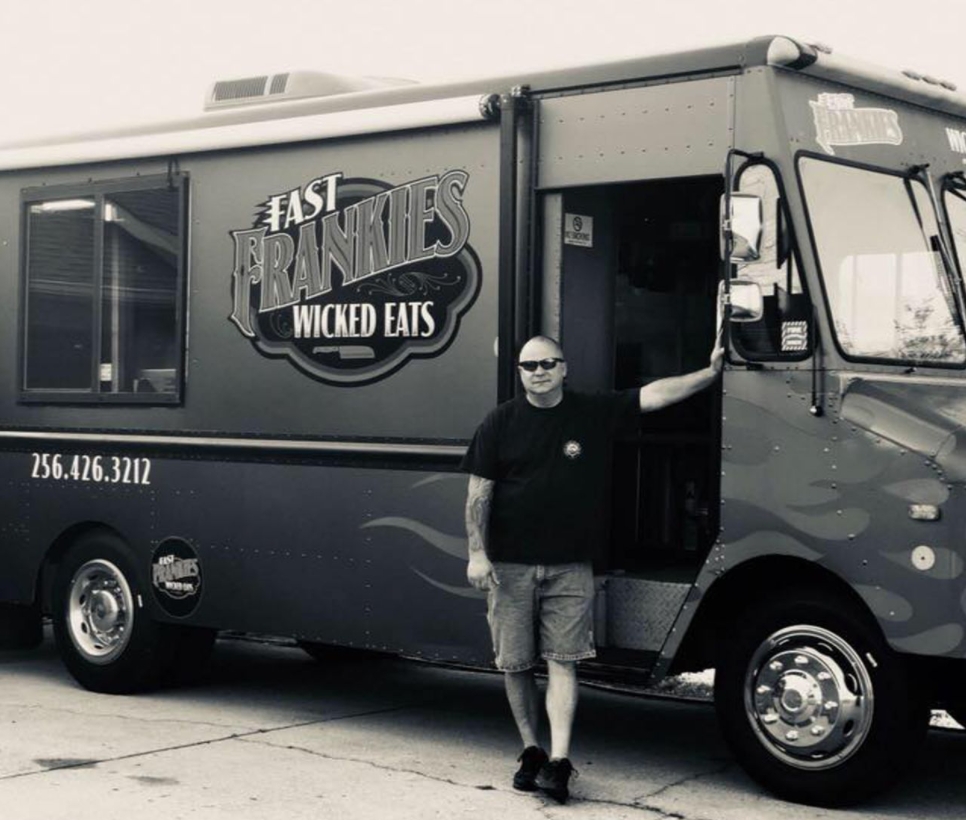 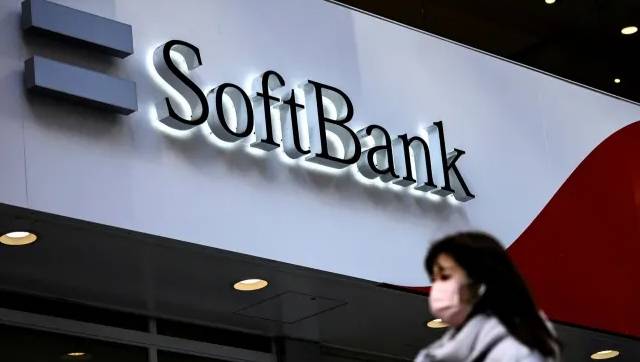