According to scientists, the next pandemic may be caused by melting glaciers. An analysis of an Arctic lake has shown that frozen viruses and bacteria can thaw and infect animals.

According to genetic analysis of the soil and lacustrine sediments of Lake Khazen, the largest freshwater lake in the Arctic highlands, a virus that infects a new host for the first time is more likely to emerge near melting glaciers.

According to the results, it becomes most likely that various bacteria and viruses dormant in glaciers and permafrost will awaken and infect nearby species when global temperatures rise due to climate change. The risk increases if their range approaches the poles.

For example, a heat wave in 2016 that melted the permafrost and exposed an anthrax-infected reindeer carcass. The result was an anthrax epidemic in northern Siberia that killed a child and infected at least seven others. The previous epidemic in the area occurred in 1941.

Stéphane Aris-Brosou and other scientists at the University of Ottawa collected soil and sediment samples from Hazen Lake, which is located near the meltwater from nearby glaciers, to better understand the risk associated with frozen viruses.

The scientists then used an algorithm to determine the likelihood that these viruses could infect unrelated groups of creatures. They then analyzed the RNA and DNA in those samples to find signatures that matched exactly those of known viruses and possible animal, plant, or fungal hosts.

The study showed that the likelihood of viruses spreading to new hosts was higher in areas adjacent to places where significant amounts of glacial melt water flowed, and this circumstance is becoming more likely as the climate warms.

Canadian scientists have not determined whether the viruses are capable of causing infection, nor have they calculated how many of the viruses they found were previously unknown, which they want to do in the coming months.

Another recent study, however, claims that unidentified viruses can linger in ice. For example, scientists at Ohio State University in the US reported finding the genetic material of 33 viruses, 28 of which were unique, in ice samples collected last year on the Tibetan Plateau in China. Viruses were thought to be about 15,000 years old.

The virus, isolated from the permafrost of Siberia, was delivered in 2014 by researchers from France’s National Center for Scientific Research in Aix-Marseille, making it contagious for the first time in 30,000 years.

According to study author Jean-Michel Claverie, the discovery of such layers of ice could be “a formula for disaster.”

However, Aris-group Brosou warned that identifying a high risk of spread is not the same as identifying real side effects or pandemics. 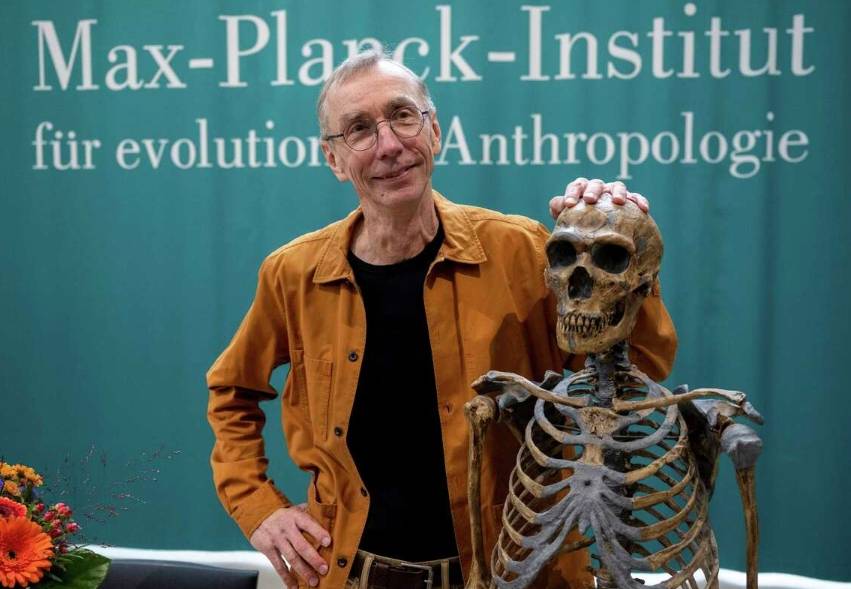 The year 2022 was marked by many negative headlines. Time...

How confident are you about the contents of your grocery...