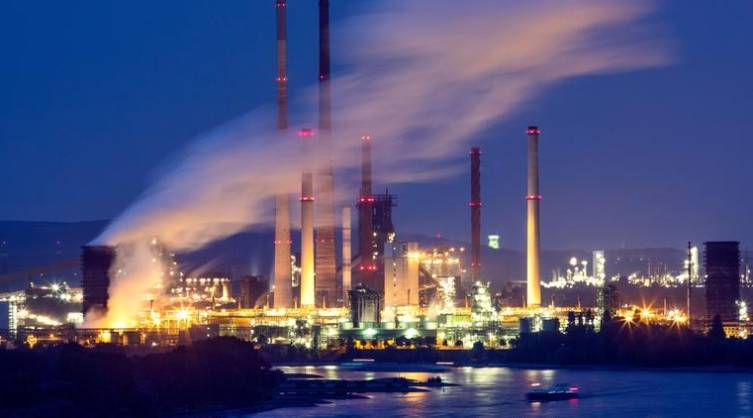 Climate neutrality by 2050? Is still possible, says Federal Minister of Economics Altmaier. But he also admits that the federal government acted too late on the subject.

Federal Minister of Economics Peter Altmaier has admitted deficiencies in climate protection policy. The CDU politician is pressing to make the path to climate neutrality “irreversible” in the coming months. The coal phase-out, the EU’s Green Deal and the new CO2 price showed “that the Federal Government takes climate protection seriously and wants to make it a success,” said Altmaier of the German Press Agency.

One has “enormous” catching up to do. “Over the next few months, we have to make sure that the path to carbon neutrality is irreversible.”

The EU wants to become climate neutral by 2050 – so the bottom line is that it no longer emits greenhouse gases. “For more than 15 years, efforts have been made to achieve climate protection worldwide through a joint effort by all important countries,” said Altmaier. “We lost a lot of time in the process without anything radical happening.”

That is why the Europeans had decided to go ahead. This would require not only transport and heating, but also industry to do without coal, oil and natural gas as an energy source.

Altmaier has a particular eye on steel production. “The steel industry – as a prime example of an energy-intensive industry – will show whether we can bring climate protection and high-quality industry together in Europe,” he said. Only then would Europe become a role model, only then would prosperity and a high level of social security in Germany and Europe be maintained.

One knows how steel is produced in a climate-neutral way, namely through the use of so-called green hydrogen, which is obtained from renewable energies, said Altmaier. For the foreseeable future, however, this steel will be more expensive than steel that is produced with coking coal – so it is important to ensure that steel production remains competitive and is not relocated to countries with much lower environmental requirements. “This requires joint action by the company and the state,” Altmaier emphasized.

At EU level, therefore, a mechanism is being discussed that would make the import of goods, which have produced many greenhouse gases, more expensive. In its hydrogen strategy, the federal government has also announced a pilot program that provides financial support to companies in the steel and chemical industries if they save greenhouse gases.